The Most Beautiful Common in the World 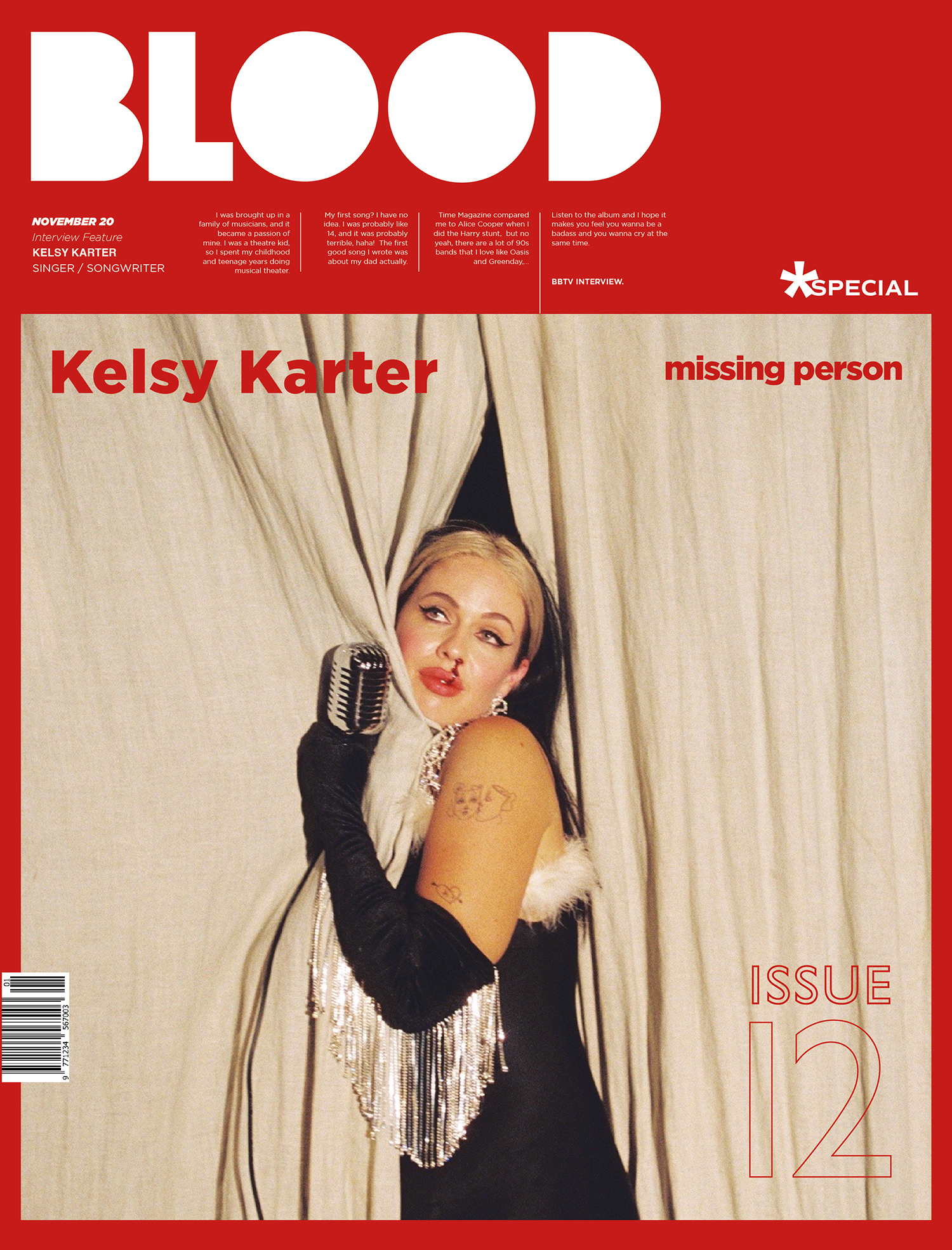 So how did it all begin, what started the music in you?

I was brought up in a family of musicians, and it became a passion of mine. I was a theatre kid, so I spent my childhood and teenage years doing musical theater. It was always embedded in to be a performer. I luckily have the motivation and the thick skin for it and it's just working out now. 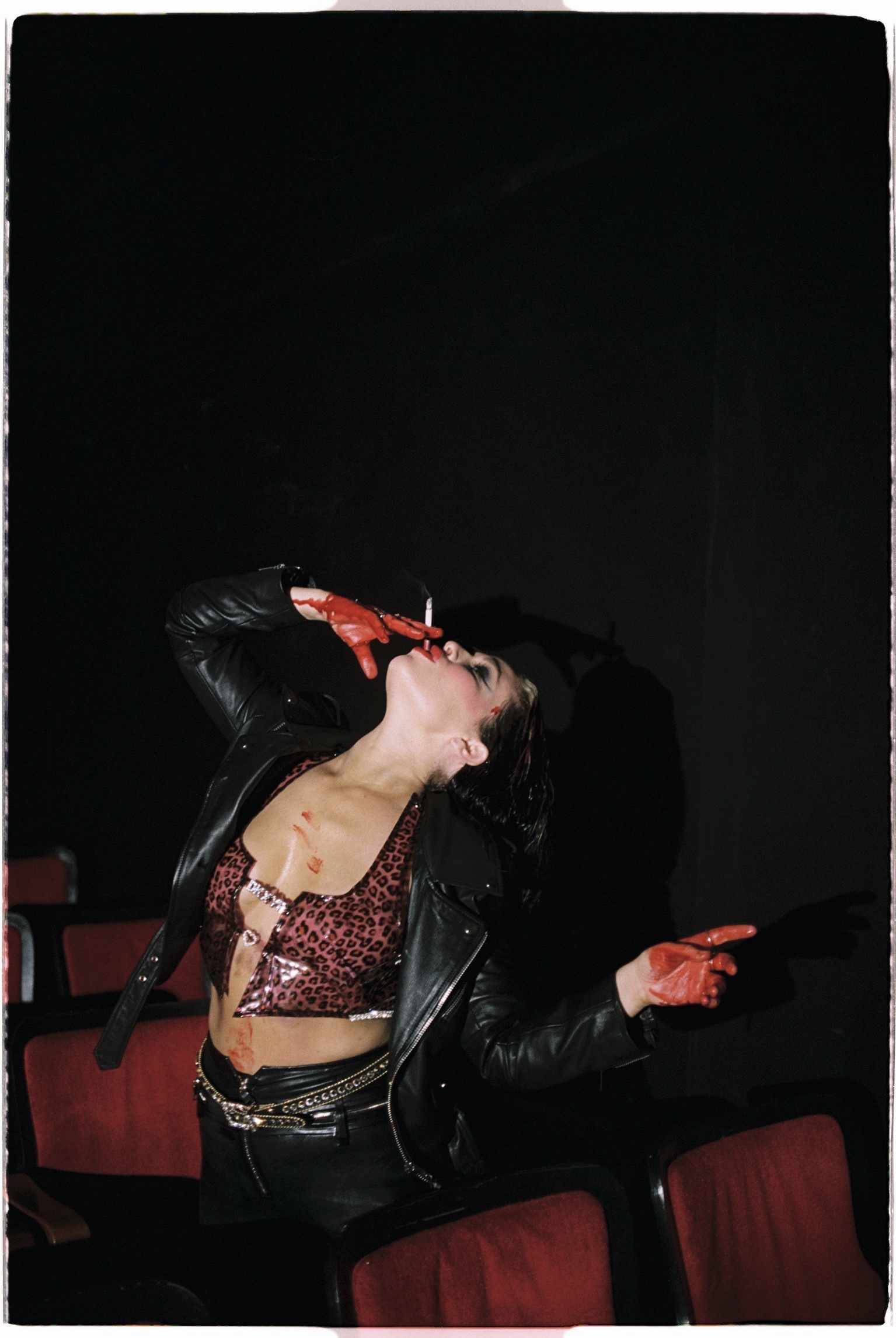 What instruments do you play? Is there a specific instrument you prefer while songwriting?

I play Piano and Guitar. I'm better at Piano as I've played it most of my life, I played the flute as well, but I quit as soon as I was allowed to. I use the piano or guitar to write my songs, as different instruments bring a different vibe essentially.

I had an original title for the album, which I ended up changing. Missing Person stemmed from the original title called Spilled Milk, and then a friend of mine suggested I use a milk carton saying "missing person" on it as the album art. When I decided I wanted to change the album title, that kind stuck with me, the missing person thing, because the songs are so much about escapism, and wanting to get away. Listening back to some of the songs, I didn't recognise myself. I was going through a lot of pain at the time when I wrote a lot of the album, and I felt like I lost myself. So there are a lot of common themes that all circle back to the title Missing Person, so i was like oh yeah - this has got to the title! 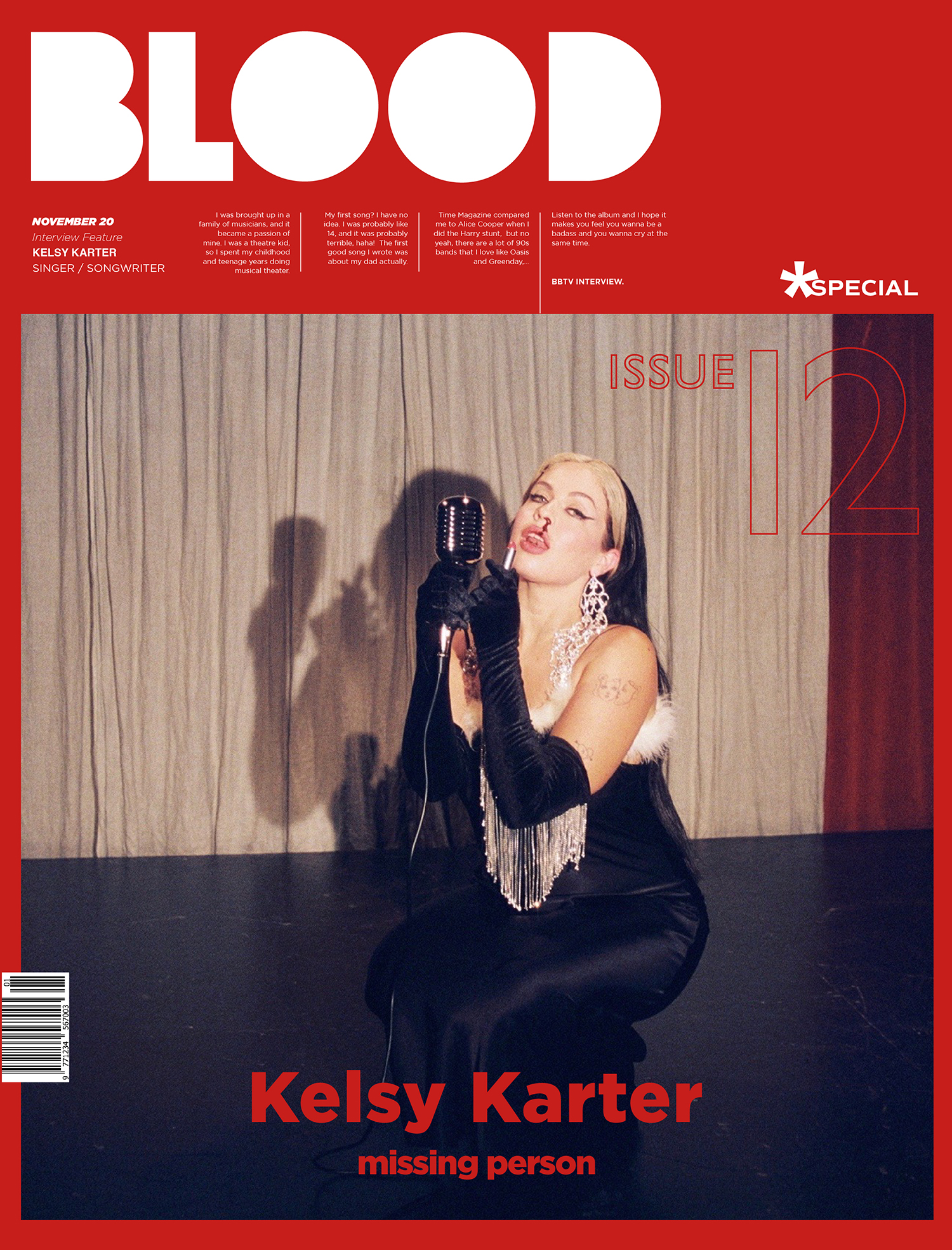 You had a live stream show on October 3rd after your album came out. How did that go?

We did a virtual concert - it was really good! I'm a live artist and a "go in person and experience me and my band live" kind of artist, so the landscape and how things are at the moment - they kind of suck, but I wanted to give the fans a way to hear the music. We actually professionally filmed it after we did the live show. I'm going to edit it and put it out on YouTube so that people can actually see the album live.

Do you have any new music videos coming out soon?

I have a video for every single song from the album! The music video for "Goodness Gracious" just came out. There is one more video we are finishing up, so we will start rolling out the other videos soon! 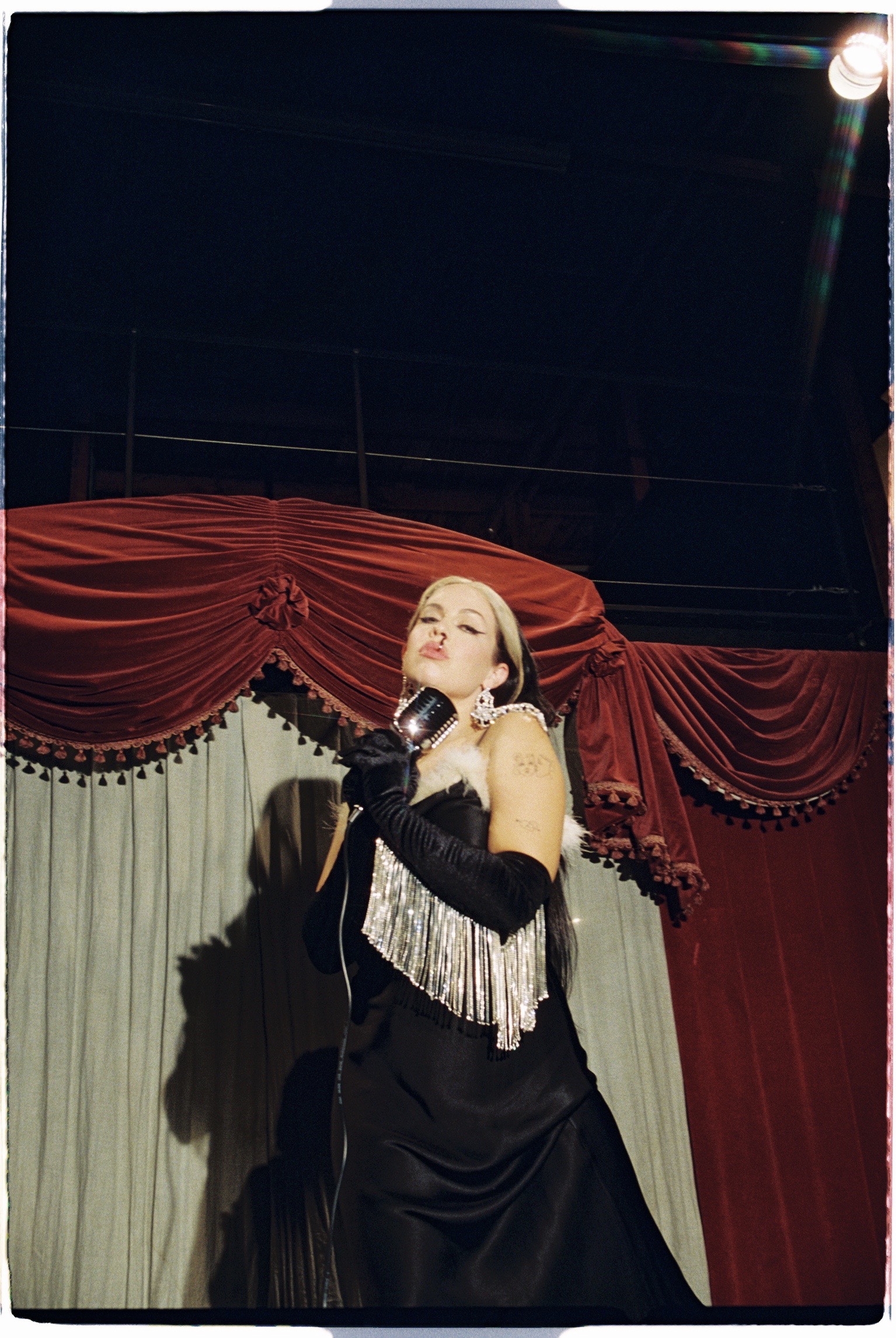 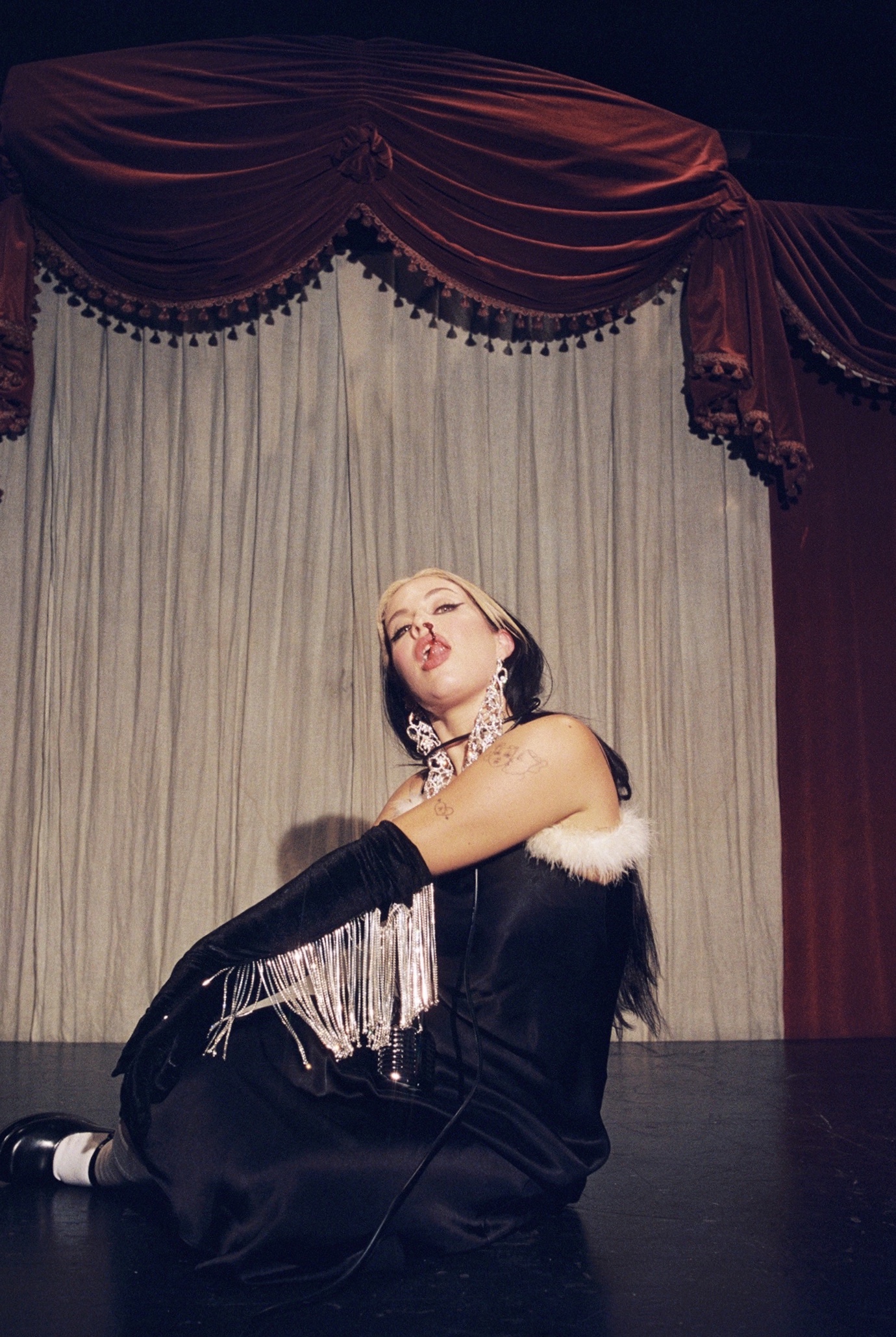 Check out her album https://kelsykarter.lnk.to/MissingPerson

The first song you wrote - what was it about?

My first song? I have no idea. I was probably like 14, and it was probably terrible, haha!  The first good song I wrote was about my dad actually. I remember showing it to him and it was the one time in my life that I had seen my dad cry. And I was like, oh shit! I might be good at this.

We hear a lot of 90s vibes in your music, what musicians inspire you?

Time Magazine compared me to Alice Cooper when I did the Harry stunt,  but no yeah, there are a lot of 90s bands that I love like Oasis and Greenday, but also a lot of brit pop bands like Libertines and Spoon. I also drew a lot of inspiration from The Rolling Stones, The Beatles, Queen and David Bowie - so go back a little further and that's where I kind of get the meat of my inspiration from. But yeah, the 90s and early 2000s vibe - definitely I get it from there as well. 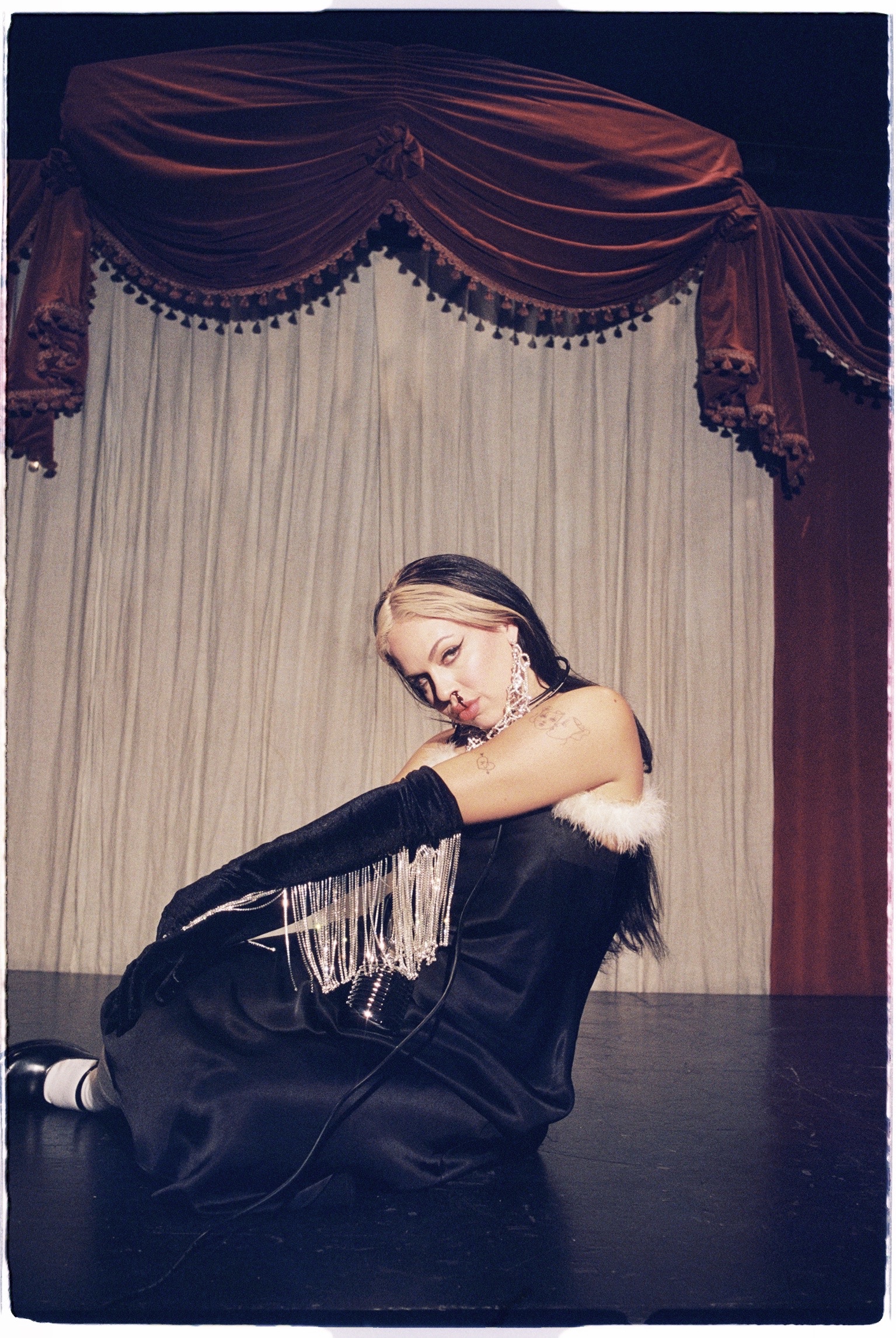 What's coming next for Kelsy Karter?

Listen to the album and I hope it makes you feel you wanna be a badass and you wanna cry at the same time. 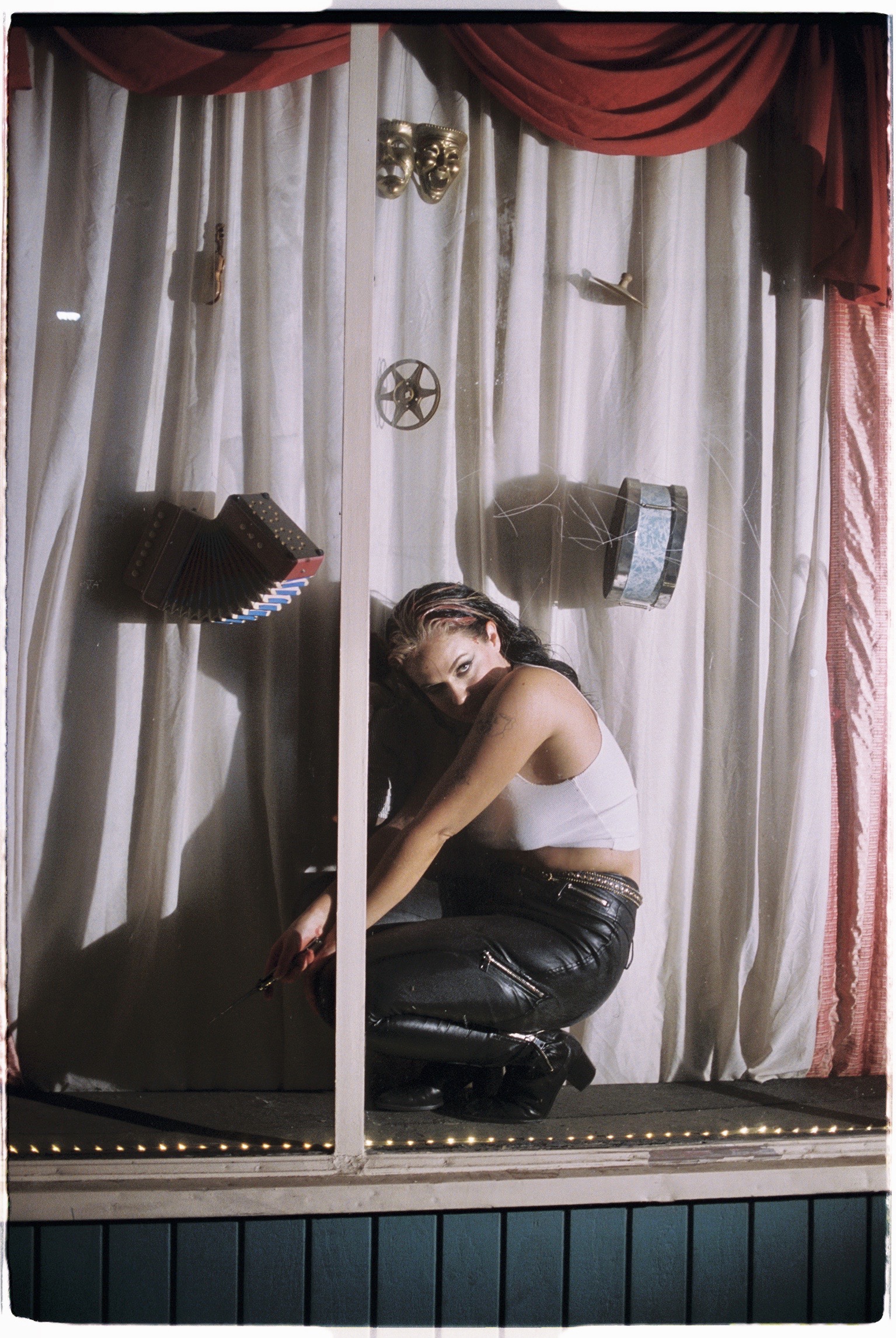 All material on Beautiful Blood is published with a consent of the artist titled as "contributor": Any concerns with the publication please contact at info@beautifulblood.tv